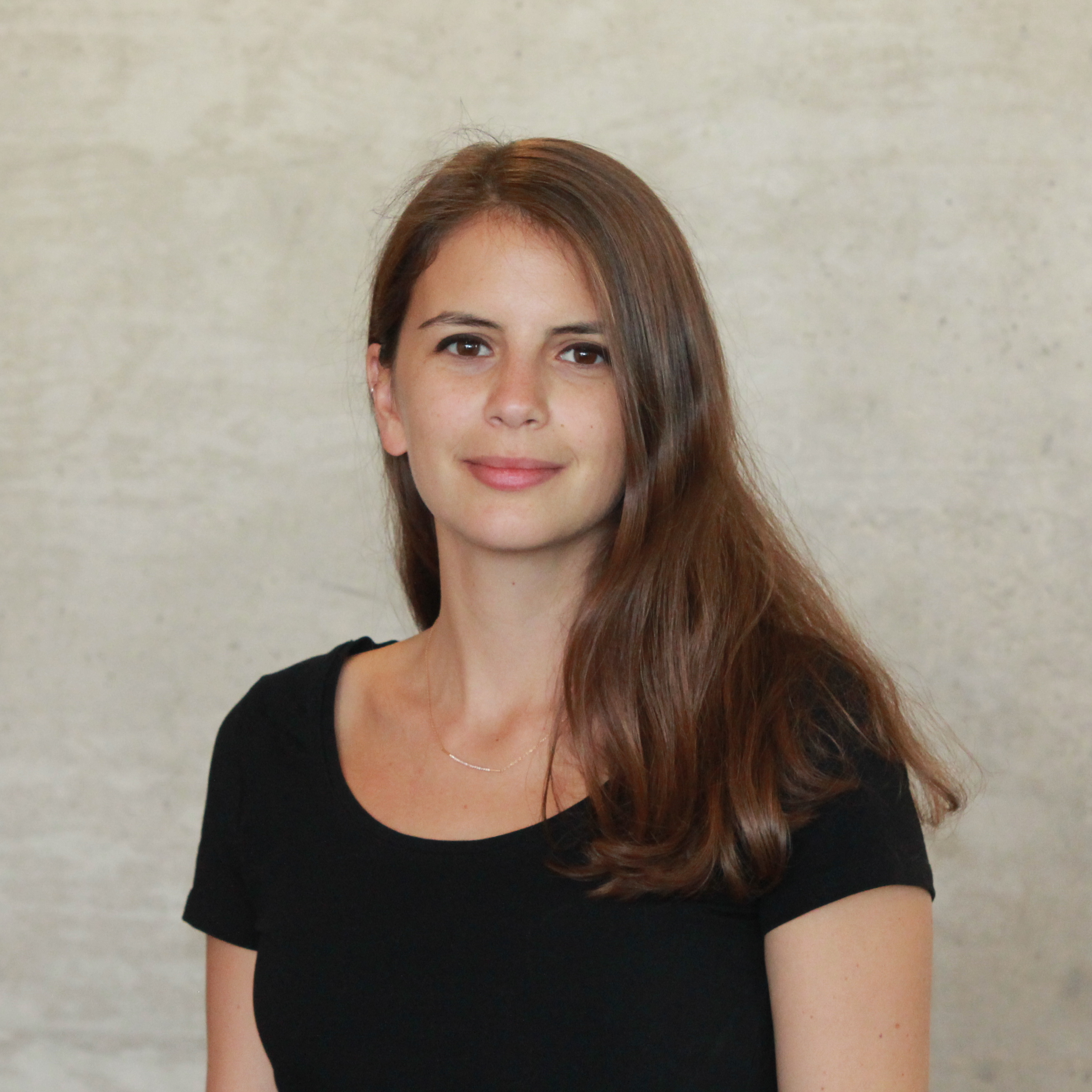 A major goal of functional genomics research is to systematically discover the functions of all genes in an organism. Developing computational tools to facilitate gene function discoveries has been the overarching goal of my thesis work. In particular, I have focused on developing computational pipelines for the automated detection and classification of mutant phenotypes in images of single cells of the budding yeast, Saccharomyces cerevisiae. My collaborators in the Boone and Andrews labs have used methods that automate yeast genetics to produce genome-wide arrays of yeast mutants, each carrying a defined perturbation in a single gene, and expressing fluorescent markers for various subcellular compartments. The resulting large-scale image dataset consists of millions of single cells each harbouring a single gene perturbation and a single fluorescently labelled subcellular compartment for around 6000 yeast genes and 13 compartments.

To develop my image analysis pipeline for discovering mutant phenotypes in single-cell images of arrayed mutants, I first focused on comparing different combinations of methods for performing image analysis and outlier detection to automatically detect cells with abnormal morphologies. This analysis allowed me to quantify the percentage of cells in a mutant population with abnormal phenotypes and thus the penetrance of phenotypes associated with a specific genetic perturbation. In the second data chapter of my thesis, I combined outlier detection and a neural network-based image analysis of single cells to quantify the phenotypic variability within a population of cells. As a model system, I focused on the genes that influence the architecture of four subcellular compartments of the endocytic pathway and identified 17 distinct abnormal phenotypes that are associated with perturbation of many genes. Nearly half of these perturbed populations displayed multiple phenotypes, suggesting that morphological pleiotropy is prevalent. In the final data chapter of my thesis, I describe my work to automate the clustering of cells with abnormal morphology from a dataset of images of yeast cells expressing fluorescent markers of 13 subcellular compartments into distinct abnormal phenotypes to understand the global morphology of the yeast cell.

While the central players of many important biological processes have been discovered, there remain numerous gaps in our understanding of the regulation of cellular morphology. By developing a computational pipeline to systematically and quantitatively assess abnormal phenotypes at the genome-wide level, I aimed to address these knowledge gaps. My analyses have facilitated the identification of connections between discrete biological processes, the prediction of novel gene function, and the generation of a clearer understanding of basic eukaryotic cell biology.